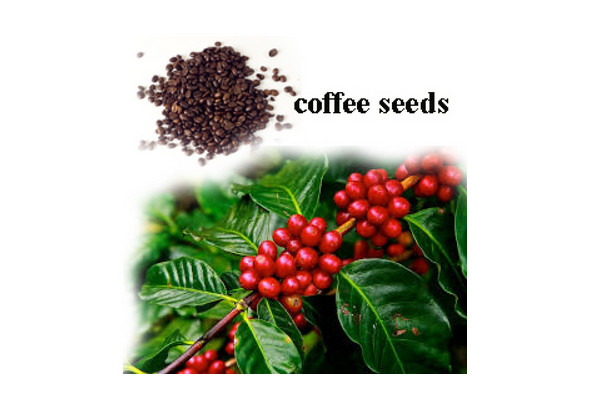 Benefits Nutrition Risks
A cup of coffee in the morning may provide more than just an energy boost.
Health benefits, say some researchers, may range from helping prevent diabetes to lowering the risk of liver disease.
With over 400 billion cups of coffee thought to be consumed every year, coffee is one of the world's most popular drinks. But is it really healthful, or are there also risks?

1) Coffee and diabetes
A splash of coffee
Coffee may help protect against type 2 diabetes. Researchers at UCLA identified that drinking coffee increases plasma levels of the protein sex hormone-binding globulin (SHBG). SHBG controls the biological activity of the body's sex hormones (testosterone and estrogen) which play a role in the development of type 2 diabetes.
Dr. Simin Liu, one of the authors of the study, said that an "inverse association" exists between coffee consumption and risk for type 2 diabetes.
Increased coffee consumption may reduce risk of type 2 diabetes - the Harvard School of Public Health (HSPH) researchers gathered data from three studies. In these studies, the diets of the participants were evaluated using questionnaires every 4 years, with participants who reported having type 2 diabetes filling out additional questionnaires. In total, 7,269 study participants had type 2 diabetes.
The researchers found that the participants who increased their coffee intake by more than one cup a day (on average, an increase of 1.69 cups per day) over a 4-year period had an 11% lower type 2 diabetes risk over the subsequent 4 years, compared with people who did not change their intake.

2) Coffee and Parkinson's disease
Researchers in the U.S. carried out a study that assessed the link between coffee consumption and Parkinson's disease risk. The authors of the study concluded that "higher coffee and caffeine intake is associated with a significantly lower incidence of Parkinson's disease".
In addition, caffeine in coffee may help control movement in people suffering from Parkinson's, according to a study conducted at the Research Institute of the McGill University Health Centre (RI MUHC) that was published in the journal Neurology.

3) Coffee and liver cancer
Italian researchers found that coffee consumption lowers the risk of liver cancer by about 40%. In addition, some of the results suggest that if you drink three cups a day, the risks are reduced by more than 50%.7
The lead author of the study, Dr. Carlo La Vecchia, from Milan's Istituto di Ricerche Farmacologiche Mario Negri, said "our research confirms past claims that coffee is good for your health and particularly the liver."

4) Coffee and liver disease
Regular consumption of coffee is linked to a reduced risk of primary sclerosing cholangitis (PSC), a rare autoimmune disease of the bile ducts in the liver.
In addition, coffee consumption can lower the incidence of cirrhosis of the liver for alcohol drinkers by 22%, according to a study at the Kaiser Permanente Medical Care Program, California, USA.
The authors of the study concluded that the results "support the hypothesis that there is an ingredient in coffee that protects against cirrhosis, especially alcoholic cirrhosis."
Research published in the journal Hepatology in April 2014, suggested that drinking coffee is linked to a decreased liver cirrhosis death risk. The researchers suggested that drinking two or more cups of coffee every day can reduce the risk of death from liver cirrhosis by 66%.
A study published in the journal Hepatology indicates that drinking decaf coffee also lowers liver enzyme levels, suggesting the benefits are not linked to caffeine content.

5) Coffee and heart health
Researchers at Beth Israel Deaconess Medical Center (BIDMC) and Harvard School of Public Health, concluded that drinking coffee in moderation protects against heart failure. They defined 'in moderation' as 2 European cups (equivalent to two 8-ounce American servings) per day.
People who drank four European cups on a daily basis had an 11% lower risk of heart failure, compared to those who did not.
The authors stressed that their results "did show a possible benefit, but like with so many other things we consume, it really depends on how much coffee you drink."

Other possible benefits
Studies have suggested that coffee may:
help prevent premature death
reduce mortality
protect against cirrhosis
reduce the risk ofmultiple sclerosis
protect against colorectal cancer
Some of these claims need to be confirmed by further research.

What does caffeine do to your body?
Caffeine is found not only in coffee. Find out more about the benefits and risk of caffeine

Nutrition
Regular black coffee (without milk or cream) has a very low calorie count. A typical cup of black coffee only contains around 2 calories.
However, if you add sugar and milk, the calorie count can shoot up.

Antioxidants
Coffee is the number one source of antioxidants in the U.S., according to researchers at the University of Scranton. 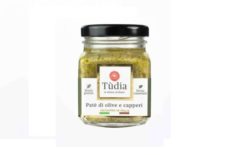 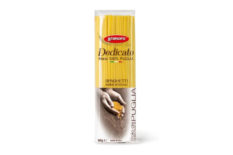 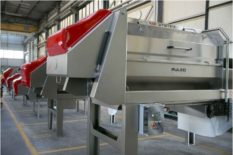 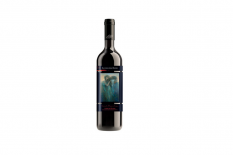