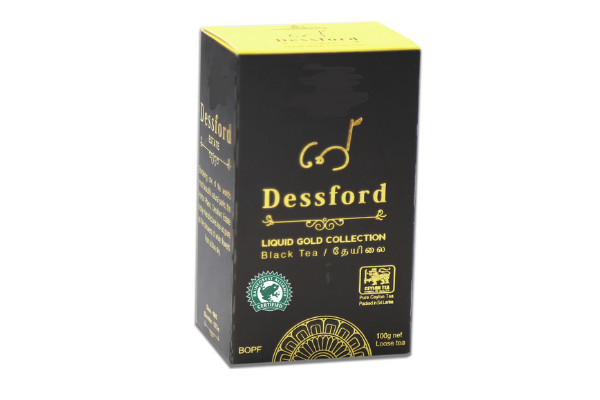 Golden pleasure Tea Collection
25 x 2g Double Chamber Pure Black Tea Bag
50g
USD 0.8
Greengrow’s Gold Collection consists of carefully blended teas with selected flavourings that make each product a unique treat. These tea blends bring back different cultures around the world in to one basket. The Gold Collection offers both unflavoured and flavoured black teas and green teas that are packed in elegantly designed tea bag and loose tea packaging that would take center stage at any occasion.

Tea is the second most popular beverage in the world, overtaken only by water. What’s even more impressive is that the rate at which people are drinking tea is continually increasing. In the United States alone, imports have increased by 400 percent since 1990,1 which means that more people are enjoying tea and the benefits it brings.

To keep up with global demand, some countries are highly focused on growing tea leaves as a large part of their overall economy. China, for example, is the world’s largest producer of tea, with a harvest of over 1 billion tons in 2013 alone.2 Interestingly, Sri Lanka, an island nation off the coast of India, is another of the world’s top tea-producing countries. The country is well-known for their Ceylon tea, which is a unique tea grown only in their country, helping set themselves apart from bigger producers.3

What Is Ceylon Tea and What Makes It Unique?
Ceylon tea takes its name from Ceylon, which is the name of Sri Lanka before it was given independence from British rule in 1972.4 Seeds from the original tea plant were brought into the island in 1824.

At first, they were planted with no commercial purposes in mind because cinnamon was the crop supported by the government. After an economic crisis that dwindled demand for the spice, farmers turned to coffee but this venture was not successful either. As a result, the country opted to try growing tea.

James Taylor, a Scotsman with experience in tea cultivation, created the process for growing tea in Sri Lanka, and by 1872, successfully sent his first shipment to London.5 that being said, the industry has grown throughout the island. Here are some of the locations in Sri Lanka where Ceylon tea is grown

Potential Benefits of Ceylon Tea
One of the best aspects about drinking tea regularly is that it may provide a wealth of potential health benefits to your well-being, especially in the case of Ceylon tea. Due to the climate and the geography, Ceylon tea is unique because of its varied flavour and nutrient profile. Drinking it may help

Nutrition Facts and Caffeine Content of Ceylon Tea
Ceylon tea is widely praised for its high polyphenol content.10 Polyphenols are essentially compounds found in natural plant food sources known for their antioxidant properties. Tea is commonly cited as a primary source, but they are also found in organic chocolate, certain fruits and vegetables, as well as extra virgin olive oil. It is these polyphenols that make tea highly regarded.

Aside from antioxidants, Ceylon tea is also known for containing caffeine, much like tea made in other countries. A 7-ounce cup of Ceylon black tea contains 58 milligrams of caffeine,11 while green tea usually only has half of that amount.12 White tea on the other hand, can contain caffeine anywhere from 6 milligrams to 75 milligrams depending on where it was made.13

These amounts are generally safe for most adults, since the Dietary Guidelines Advisory Committee (DGAC) found that 400 milligrams of caffeine per day is not linked to an increase of long-term health risks.

How to Prepare and Store Ceylon Tea Properly
Making Ceylon tea starts with high-quality ingredients grown, manufactured and packed entirely in Sri Lanka using the best practices available. As mentioned, there are three Ceylon tea varieties to choose from depending on your preference

Black: Known for its strong citrus aroma.
Green: Has a more intense flavour compared to regular green tea.
White: Possesses a subtle flavour with notes of pine and honey.
Whichever type you choose, the preparation procedure is similar. All you need to do is boil filtered water and let the tea steep (when using tea bags) in your preferred cup for three to four minutes. If you’re using tea leaves, strain the liquid before pouring into the cup.15 Black Ceylon tea generally does not need condiments because the flavour is already great on its own.16 However, you may add lemon or raw honey to white and green Ceylon tea if you prefer

Storing your Ceylon tea properly can help you enjoy it until your stocks run out before the expiry date. Remember to place it in a clean, airtight container so your tea’s quality is not affected. Also, do not mix it with pungent items as it may affect the taste

Drinking Ceylon tea can boost your metabolism, thereby helping your body burn fat quicker. It’s also low in calories, making it a beneficial drink for those who are monitoring their caloric consumption.9

Ceylon tea contains various antioxidants that may help fight free radicals throughout your body. This allows your immune system to focus on doing its job, which is to ward off pathogenic microbes.

Ceylon tea has generous amounts of potassium, a nutrient linked to a healthy cardiovascular system.

Potassium functions as a vasodilator, which means that it helps your blood vessels relax, which stabilizes your blood pressure levels.

Ceylon tea is made from the tea plant, which contains caffeine. For those who do not like the taste of coffee but still need a boost of energy in the morning, Ceylon tea is a viable alternative.

Antioxidants found in Ceylon tea have been found to help prevent collagen loss due to oxidative stress.

Collagen is an important protein crucial in your skin’s structure, making Ceylon tea a valuable asset in promoting healthy skin.

Drinking Ceylon tea may help regulate blood sugar levels, which may benefit diabetics in the long run. By maintaining healthy sugar levels, the risks of diabetes-related complications may decrease 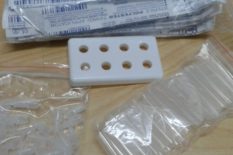 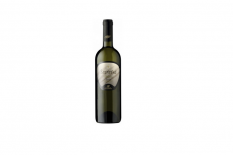 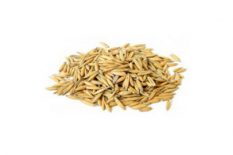